Farewell to My Dad, The Ultimate Upcycler

My father passed away in mid March, ripping a huge tear in the fabric of my life. 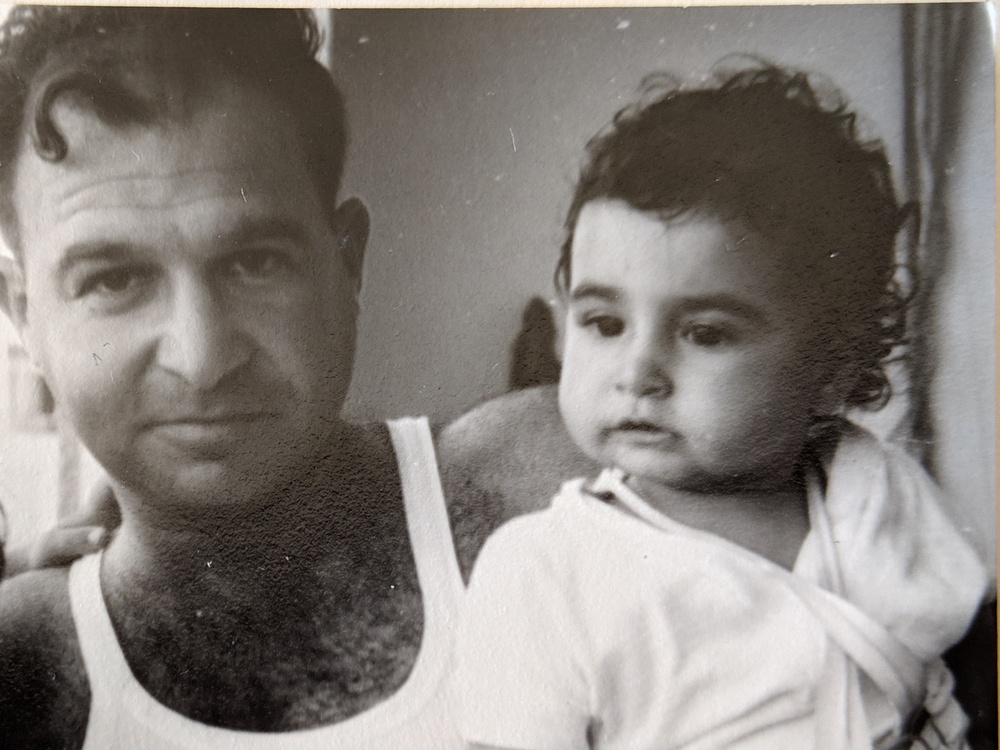 My dad was a true Renaissance man, a walking encyclopedia, utterly brilliant. He was also humble and modest to a fault, the most honest person I’ve ever met.

Most people knew him for his brain: his academic achievements and intellectual pursuits. His articles, publications, students and volunteer work could attest to that. We, who knew him up-close, were also awed by his hands. My father was extremely dexterous: he fixed, built, hammered, screwed, kneaded, cooked, sewed, planted, pruned, hugged. His capable hands could create wonders and fix anything, including broken hearts. 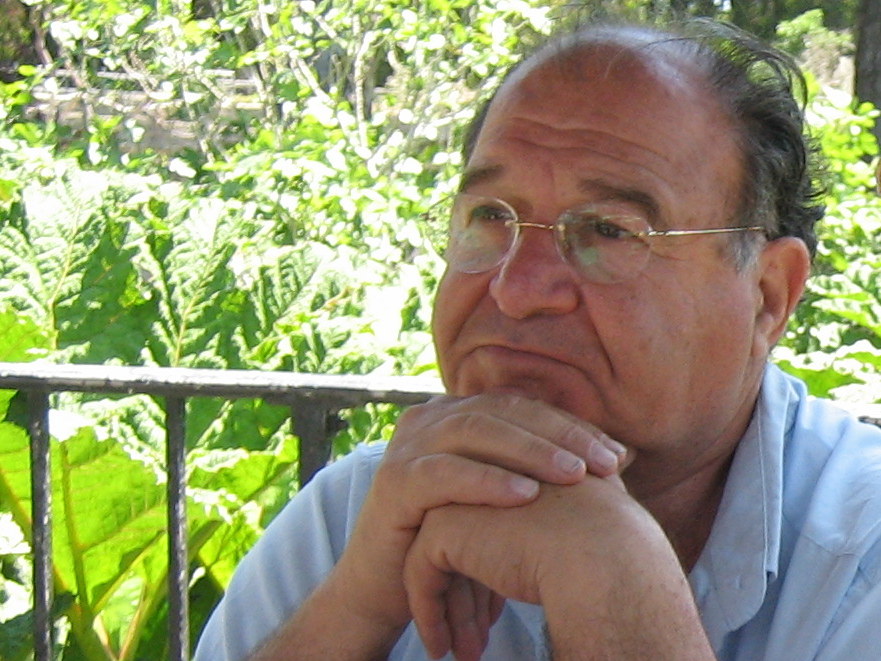 My dad was an upcycler before upcycling was fashionable. He noticed the potential in everything around him, from a newborn baby to a tiny screw lying on the pavement. My father always picked up things that other people discarded, building himself a workshop stacked floor to ceiling with various kinds of treasures: nails, screws, cords, bulbs and what not. He had vast collections of scrap wood and other materials. When asked what for, he always said he might use them some day, and he often did. Whenever one of us needed anything, we would go to him first. He often had what we were looking for.

A master of improvisation, my dad thought outside the box and gave old objects a new life. On a desert trip when I was little, he dug into clay soil to create a makeshift oven in which we baked Challahs for Shabbat. Another year we were travelling during Hannukah and didn’t have a Menora. He built one out of snail shells. When the elastic on a fitted sheet tore and he didn’t have a needle, he used a hair pin to do the job. He cut tattered pants to give worn books new covers: 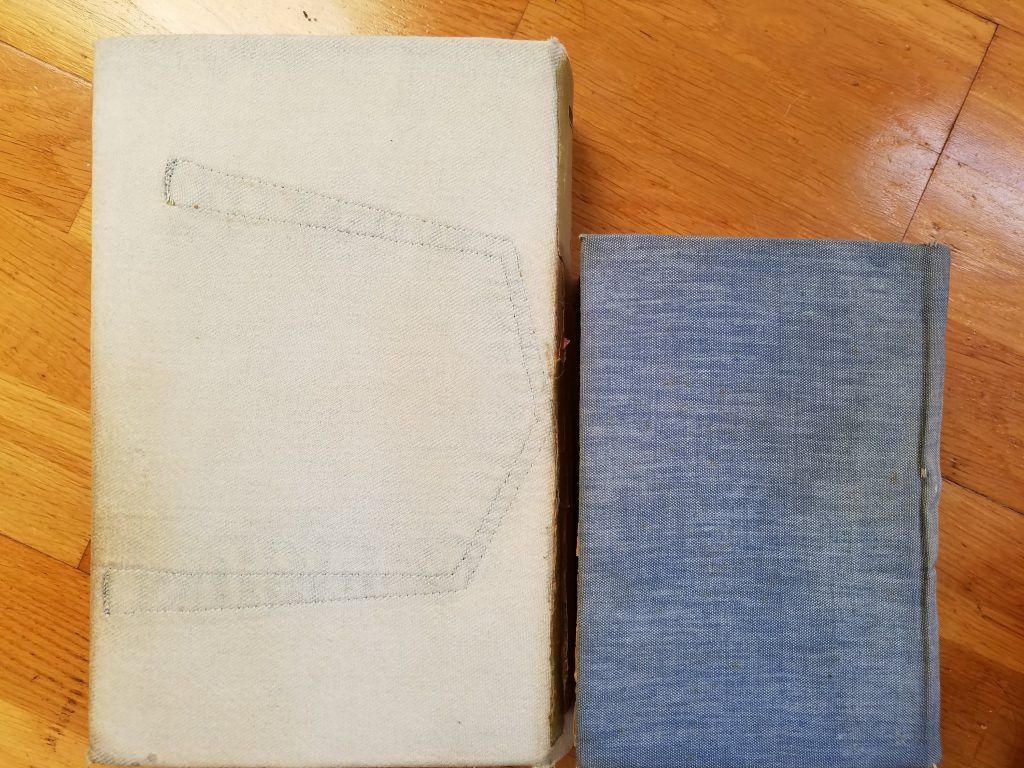 When my kids were little, they collected their broken toys in a special box. Whenever grandpa came to visit, he would fix them all. Better yet, he built them beautiful wooden toys from the wood he rescued:

In Hebrew, when a person is talented with their hands, we say he has “golden hands.” My dad had golden hands with a green thumb. He had a magic touch when it came to plants as well. He coerced them to grow from seed, could grow an entire tree from a tiny piece of plant cutting, and could graft. I learned to love nature and all of my gardening skills from him.

My dad is no longer here to fix the huge hole created by his passing, but in the few weeks since his death I became acutely aware of the permanent imprint he left. My father is gone, but his spirit lives on, in me, in my siblings, in our children. His guiding principles, taught by example, will keep showing us the way as we walk the path of life. 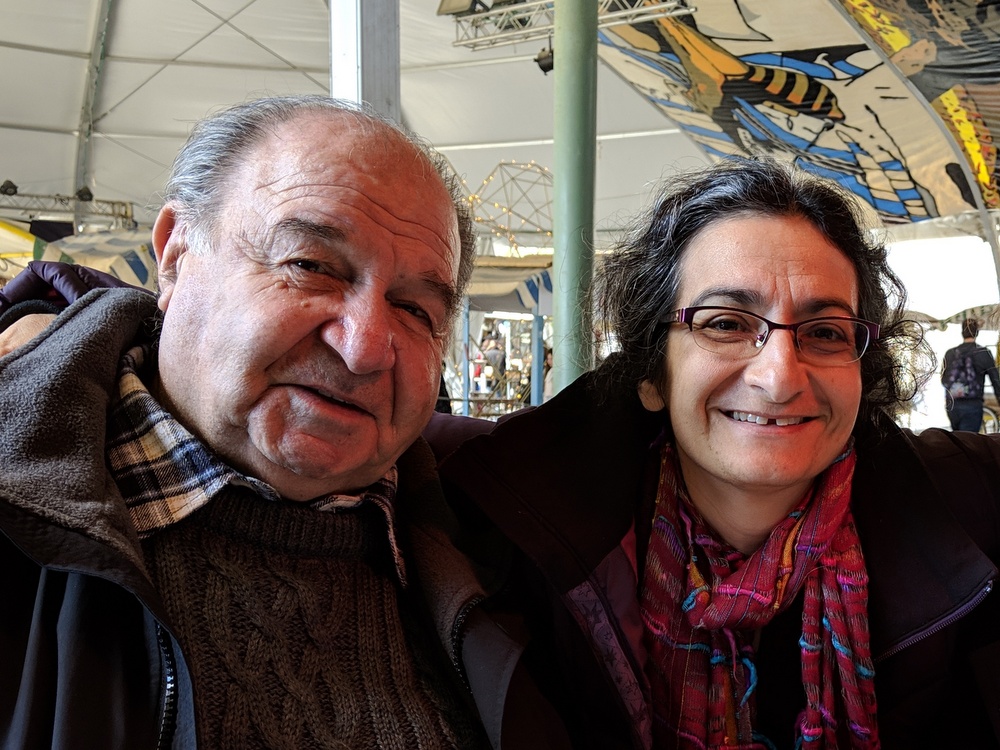 Tags:familylifeMy father
previousWhat to Do if You Have One Day in Angkor Wat, Cambodia
nextDIY Easy Peasy Reusable Produce Bag Tutorial

10 thoughts on “Farewell to My Dad, The Ultimate Upcycler”